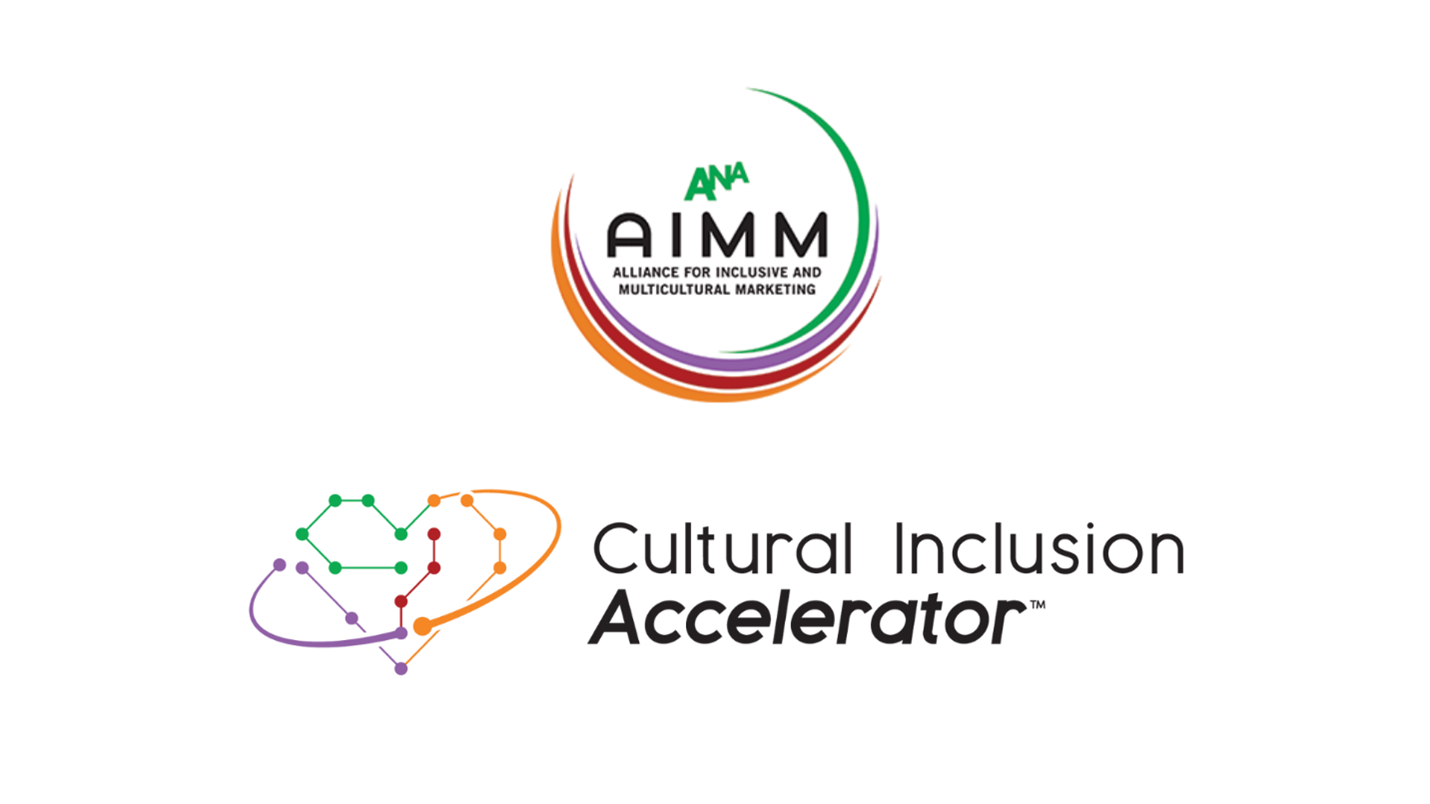 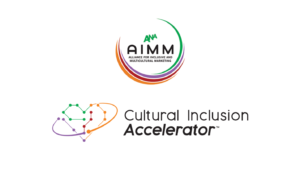 At this year’s Upfronts, we’ll once again hear about the networks’ new and renewed shows, but how much does this mean to our audiences?  What do we know about shows’  relevance to diverse viewers?  Until now, not much – today, every network is getting a report card – many will not fare very well.   To understand programmatic and network cultural relevance,  the Cultural Inclusion Accelerator™, powered through the Cultural Insights Impact Measure (CIIM™) will release its first Report Card in partnership with the ANA’s Alliance for Inclusive and Multicultural Marketing (AIMM).

The Report Card has graded many of the major broadcast networks and streaming platforms by testing top and renewed shows through CIIM™, the industry-leading measurement tool that measures viewers’ cultural sentiment of content across audience segments:  Asian, Black, Hispanic, LGBTQ+, Native American, People with Disabilities, and White Non-Hispanic.  Viewers score the content they are familiar with based on key cultural attributes to gauge the perceived level of accurate reflections of their rich identities, communities, and culture. Viewers perceive authentic cultural reflections through integrated storylines, strong character portrayals, and positive role models, among other cultural factors.  Over 200K individual evaluations across 68K respondents from all diverse groups participated.  Note: methodology below.

Since the spring of 2021, CIIM™ has analyzed 622 shows and 70 movies across streaming platforms, digital native, and broadcast networks. CIIM’s study confirms that very little progress has been made by content creators. In fact, the average cultural relevance scores for shows have only increased 3 points since Spring 2021.  Cultural relevance matters to broadcast networks and streaming platforms because shows that score high in cultural relevance (shows that received an ‘A’ grade) generate 1.6 times the viewer preference than bottom scoring shows (shows that received a ‘D’ grade).

Overall, Endemic broadcast Networks, Univision Deportes, Univision, Telemundo, Estrella, and BET scored the highest for Cultural Relevance.  Meanwhile, CBS saw the highest Cultural Relevance across Non-Endemic broadcast networks. Furthermore, CBS showed the highest jump since 2021, jumping from a C- to a B+ and is the first non-endemic broadcast network to almost reach the ‘Best-In-Culture’ group, and get an A on their report card.  Their increase in cultural relevance demonstrates that when a network is determined to prioritize programming that is relevant to ALL segments, that it can do it.

Non-Endemic Broadcast Networks and streaming platforms, such as Showtime and Apple TV had lower Cultural Relevance across segments.

The top Culturally Relevant shows across each segment included:

Carlos Santiago, and Lisette Arsuaga, Co-Founders of AIMM and Partners in Cultural Inclusion Accelerator(™) are available to share more details on this report which will be the first of many from AIMM around key advertising and entertainment moments year-round.

Since 2021, CIIM has tested close to 700 shows and movies, most of which were selected by utilizing the latest Nielsen audience composition data, while some additional shows/movies for LGBTQ, People with Disabilities, and Asian segments were included from trade publication reports based on inclusivity and storylines. This study has over 200K individual evaluations across 6 segments (37K Asian, 50K Black, 54K Hispanics, 40K LGBTQ, 48K People with Disabilities, and 70K White Non-Hispanics). Respondents self-selected movies and/or shows that they are currently watching or have watched. From there, respondents were asked a series of questions on each of their selected shows or movies based on 10 key Cultural Attributes:  Cultural Values, Representation, and Celebrations. Pride, Respect, Identification, Authenticity, Unbiased, Respect, Positive Role Models. These scores were then aggregated and used to determine their ultimate cultural relevance.

About the Alliance for Inclusive and Multicultural Marketing (AIMM)

ANA’s Alliance for Inclusive and Multicultural Marketing (AIMM) was established in 2016 to provide corporations with viable solutions for growth by addressing opportunities in Multicultural and Inclusive marketing. AIMM comprises senior-level advertisers, media/publishers, research and data companies, agencies, and trade organizations, to spotlight the missed growth potential in General, Hispanic, African American, Asian-American, and LGBTQ markets. This extraordinary working group of industry leaders is transforming the way multicultural and inclusive marketing is seen and understood via an industry-wide reboot – the largest ever in this space. Beyond simply identifying where growth potential lies, AIMM shows its members (and the industry) how to best maximize this potential towards a positive bottom-line impact. AIMM is the leading authority in the space. AIMM is a branch of the ANA (Association of National Advertisers), which consists of 1,400-plus domestic and international companies with a shared mission to drive growth for marketing professionals, brands and businesses, and the industry. 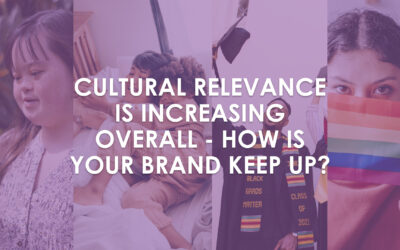 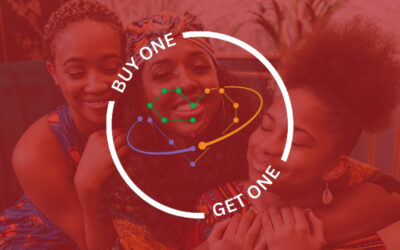 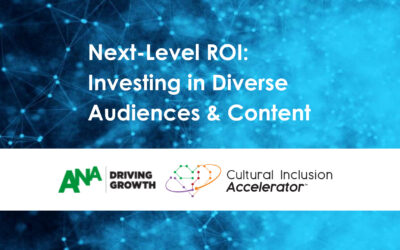